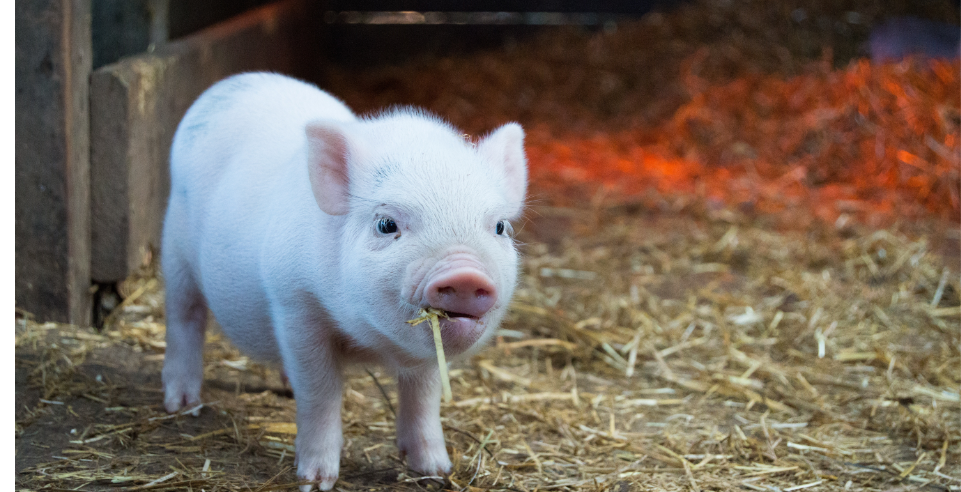 Border controls and successful vaccination programmes have been highly effective in eradicating swine disease in Japan. The country learnt important lessons from PRRS and applied them to eradicating Aujeszky’s Disease as well.

Despite this success with domestic swine, Japan still has to deal with a wide-spread, invasive wild boar population and faces constant risk from imported diseases.

Fear of Foot and Mouth Disease means Japan does not import livestock from SE Asia, explains Dr Otake. However, despite strong protests from the industry, it does import some meat products, and biosecurity deficiencies at its commercial ports remain.

Dr Otake believes that it may be possible to copy the successful European ‘Be Secure’ programme but asks: who will pay? In Japan as everywhere else, he says effective programmes need to show clear benefits and give investors an obvious ROI…

Okay I am not a veterinary